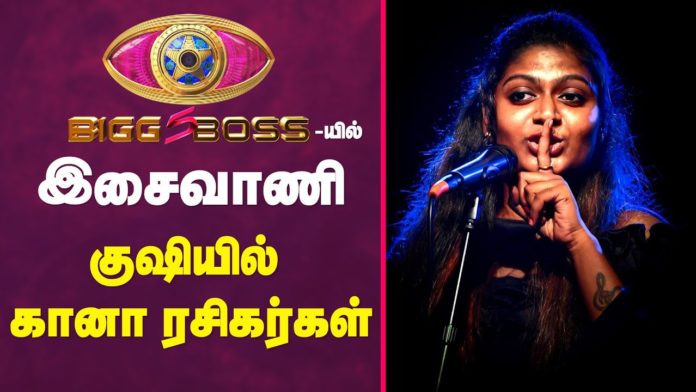 Gana Isaivani Singer is one of the contestants of Bigg Boss Tamil season 5. She was born on January 01, 1996, in Royapuram, Chennai, Tamil Nadu, India. So far, Isaivani has worked in the Kollywood entertainment industry along with Arivu, and her gang songs have been released in Tamil language movies. She is famous in The Casteless Collective, and also she was one of the recipients of the BBC 100 Women Awards.

According to reports, she discontinued her studies in class 12 to focus more on singing.

Gana Isaivani performed more than ten thousand shows with her father from her sixth age. Later, she recognized the audience because of her gaana songs which were unique in Tamil movies. Then she joined the band called The Casteless Collective in 2017.

It will be interesting to see how Isaivani performs in Bigg Boss 5 Tamil, where she will be competing with 17 other contestants. Will the public support her by voting for her during the nomination process? We will have to wait and watch.