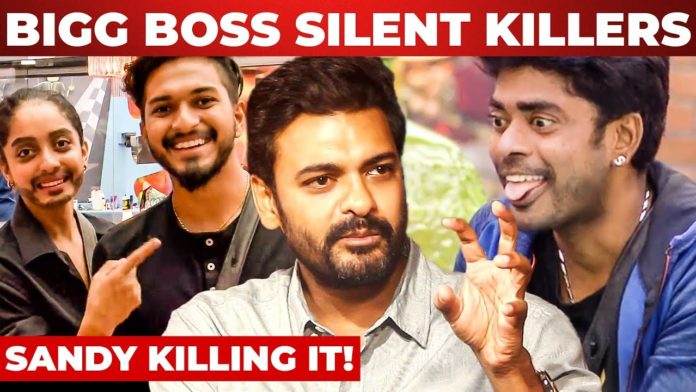 Abhinay is the grandson of famous actors ‘Kadal Mannan’ Gemini Ganesan and ‘Nadigaiyar Thilagam’ Savitri. In 2010, he started his acting career in the Telugu Film Industry with the ‘Young India’ movie, which was directed by Dasari Narayana Rao.

Abhinay his debut in Tamil Film Industry with the ‘Ramanujan’ movie. He next acted in a couple of movies like Chennai 600028 and Vilambaram. Apart from acting, Abhinay is a national-level Table Tennis player and currently, he was training Professional athletes in Table Tennis at the State and National level.

In 2007, he got married to Aparna, who is a fashion designer and the couple has a daughter, named Swastika Abhinay.

It would be interesting to see Abhinay’s performance inside the Bigg Boss house. Do you think Abhinay is a good choice for season 5 and will he be one of the top contestants of this season, we have to wait and watch.