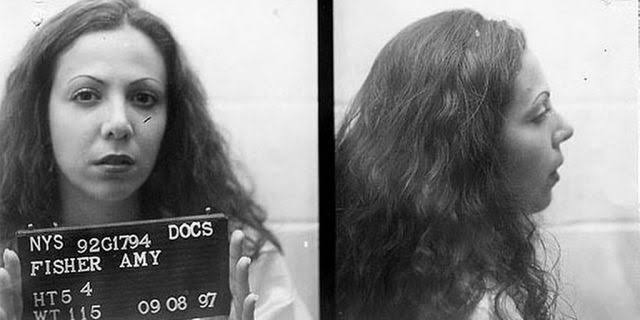 Amy Fisher was featured in ABC’s 2020 special Growing Up Buttafuoco. Amy Fisher shot Joey Buttafuoco’s wife Mary Jo in the face on May 19, 1992 in Long Island, New York. She was 17-years old back then, here are the unknown facts about Amy Fisher