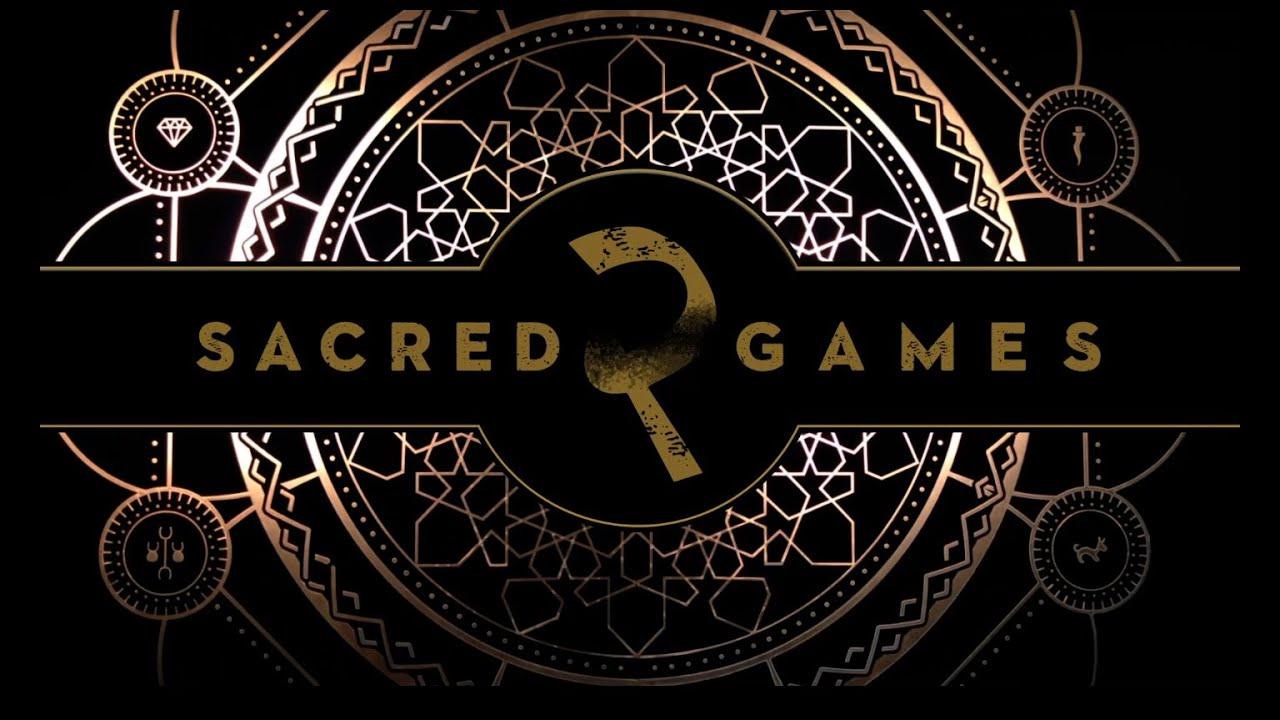 Gaitonde is back to play the devil’s advocate this season. As the trailer dropped in a few days ago, we can expect the arrival of Gaitonde back into the ‘chauls.’ After his escape from prison with the help of ‘Guruji’, we will be seeing him exploring the other parts of the world. ‘Guruji’ contacted him to expand and run the plan of bombarding the city of Mumbai. Since, Gaitonde is the only one who can displace anything and everything in Mumbai, this is another smart move by the saint.

What is going to happen in 25 days?

In the end of season 1 we have seen Sartaj discovering the underground confinement cell where along with Trivedi, masks and air supply tube was kept. This in itself tells that a nuclear or gas attack on a very large scale is going to be executed. It will be interesting to see how Trivedi makes a plot twist in the coming 25 days.

Finally, the much awaited presence of Pankaj Tripathi as Guruji will be seen in this season. The mystery behind the character cannot be decoded in entirety through the trailer but some of the important parts have been unveiled. First of all, he has a network spread not only in India but also in other parts of the world such as Kenya. As Gaitonde seeks the guidance of Guruji he comes to know about the ‘bigger game’ that is being played. After rejoicing over the life that Guruji shows him, the sacrifice from him is the crucial turning point.

The bomb planting and illegal nuclear weapons trade is the main elixir for business of Guruji. The famous line in the trailer, “Balidaan dena hoga” is not just put for fun. It has a very concise implication to what Gaitonde will do in the coming time. Since Sartaj is halfway through solving the mystery of Guruji and saving Mumbai, the real deal will be what he is going to do if there is a nuclear attack on the city. The bombs are planted, Trivedi is dead and all he has right now is a strong mind set and weak connections to allies in the police department. 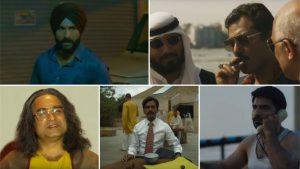 One of the remarkable parts about the trailer is the fact that it has shown how the personal life of the cop is intervening with the stubborn attitude of saving the city. He is going to face a lot of personal dilemmas and unimaginable troubles because now Guruji knows that he has survived from the clings of one of his best henchmen. Unlike the book, this series will have a different end which is going to be dark definitely. No fairy tales logic can happen at this point in the series.