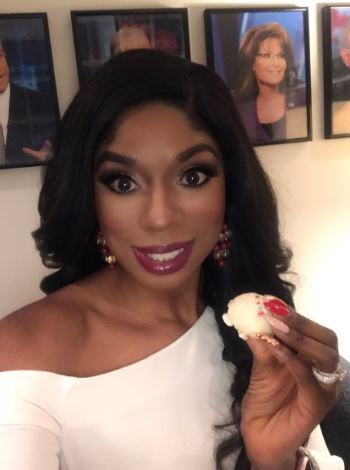 Wendy Osefo is a Nigerian-American television personality and progressive political commentator. In 2020, it was announced that Osefo had joined the fifth season of The Real Housewives of Potomac. Now an award-winning Nigerian-American television personality and progressive political analyst, she is on a quest to fulfill her insatiable appetite to succeed and obtain the American dream.

Osefo is a contributor for The Hill, the founder and chief executive officer of 1954 Equity, and an assistant professor at Johns Hopkins School of Education. In 2014, she served as the inaugural director of the master’s of arts in management program at Goucher College. Wendy is currently a professor at the Johns Hopkins University School of Education specializing in urban education and politics.

Wendy has been married for nine years. She and her Nigerian husband, attorney Edward Osefo met as teenagers. They have three beautiful children together, seven-year-old son Karter, five-year-old son Kruz, and the newest addition to the family, newborn daughter Kamrynn.