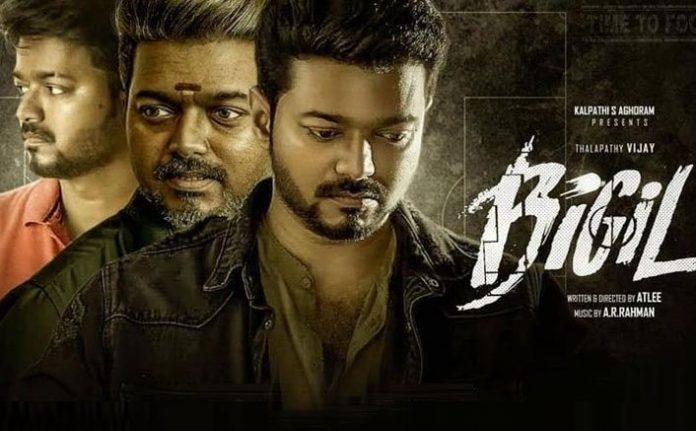 Bigil one of the most anticipated tamil movie of this year released during Deepavali 2019 and went on to be a huge success by grossing more than 300 crores. Vijay in dual role was the highlight of this movie and it spoke about women empowerment which stuck well with audience as they thronged to theatres to watch this movie. Actor Vijay‘s latest sports drama Bigil has become a terrific hit at the box office. The film is running for the 5th week with some great occupancy at the theatres. Meanwhile, Bigil full Movie is going to stream on OTT Platform Amazon Prime Video from December 13. The movie that revolves around women’s empowerment was also made in Telugu titled Whistle.