Home World News Was there a Shooting in Modesto Mall? Shoppers Panic due to Robbery
Facebook
WhatsApp
Twitter
Telegram 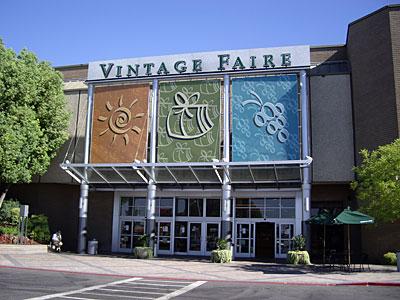 There was a Robbery at Modesto mall but people panicked due to some sound which resembled active shooting, police reports. The Modesto Police Department said a robbery at a jewelry store in the Vintage Faire Mall happened sometime this afternoon on Sunday August 25, 2019. Hammers were used to smash display cases, causing noises that led some people to believe those were sounds of gunfire.

There was no active shooter, nor was there ever a shooting, the police department said. The robbers involved fled the scene.

Officers will maintain a large presence at the mall during their investigation, the department said. Preliminary reports indicate some people may have been injured as they tried to leave the mall. There are no reports of major injuries.

Authorities are securing the businesses in and around the mall. We will have more on this breaking news story later today. Stay tuned for updates