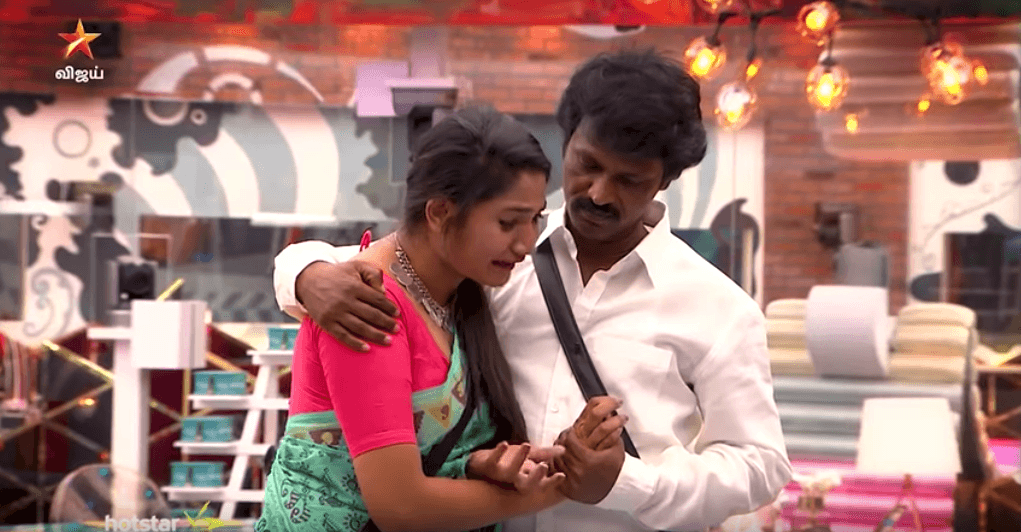 What everyone thinks about Losliya’s reaction for Cheran elimination this week. Initially when Kamal Hassan was asking about Cheran’s experience we could see Losliya was sitting normal and there was even a smile in her face. When the camera showed Cheran’s name in the card she didn’t react, but when Kamal Hassan called Cheran to stage she started crying saying she should be going out instead of Cheran. Even Cheran for a moment didn’t think she was real, but we may never know. We will leave it to audience, vote below.