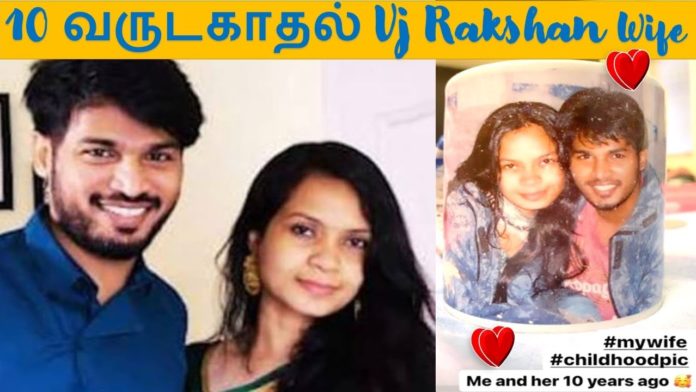 It is noteworthy that the ‘Cook with Comali’ show airing on Vijay TV has captivated everyone and the number of fans for this show is increasing day by day as the comical relief provided by Comalis have been non-stop and the cook complimenting them have made this show really special.

It came as a shock to everyone that VJ Rakshan, the host of the show, recently posted a photo of himself with his wife on his Instagram page and said that he has been married for 10 years. 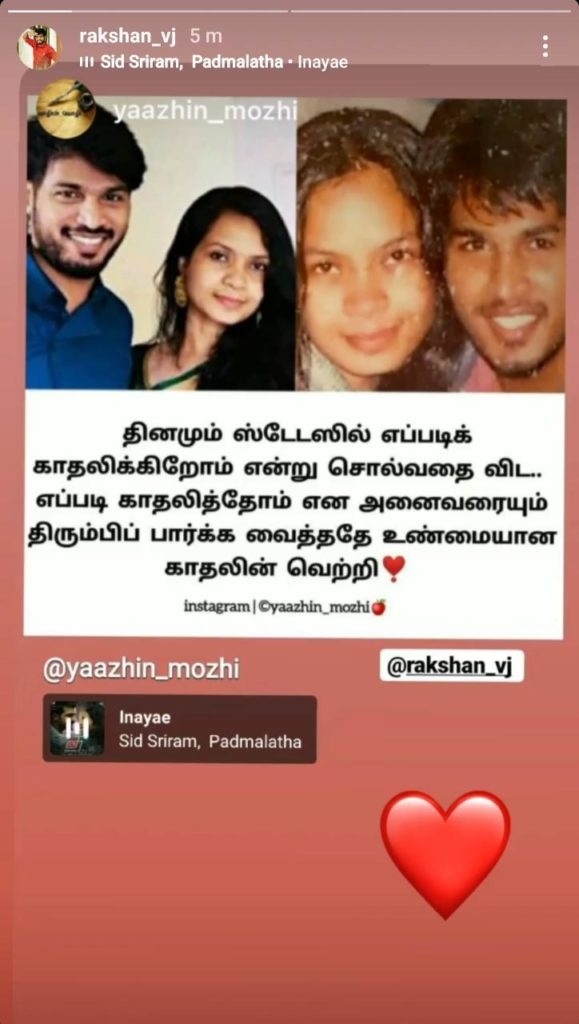 It is noteworthy that he did not even mention that he was married when he was rumored to be in love with his co-host Jacqueline, who had previously hosted the show ‘Kalakka Povadhu Yaaru’. 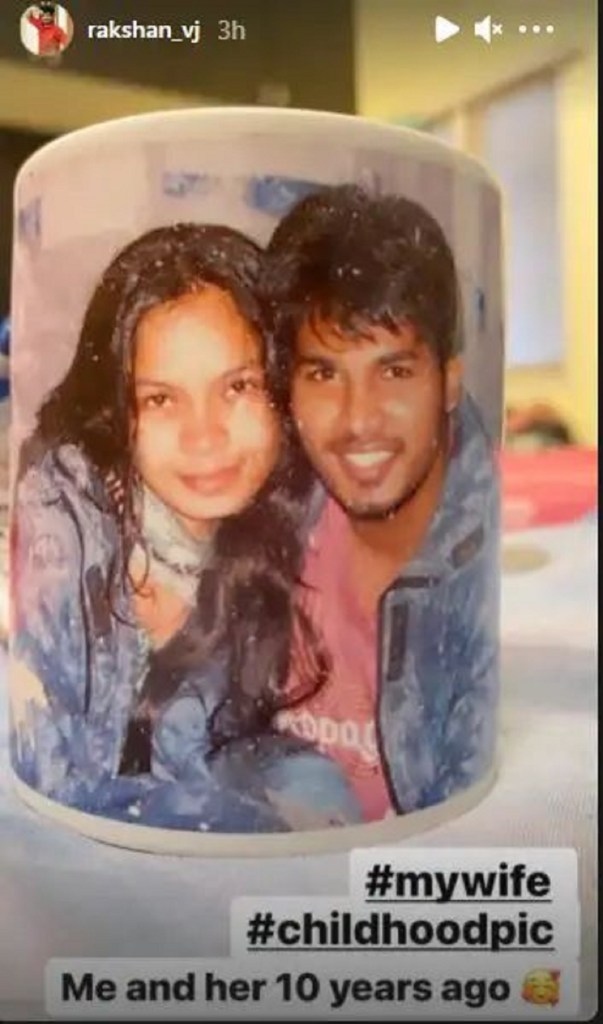 At this point he is currently explaining to fans the question of why VJ Rakshan hid his marriage for 10 years. In it he states that ‘the success of true love is what makes everyone look back on how we fell in love rather than saying how we fall in love every day in our status’. Rakshan’s response has attracted a lot of fans.