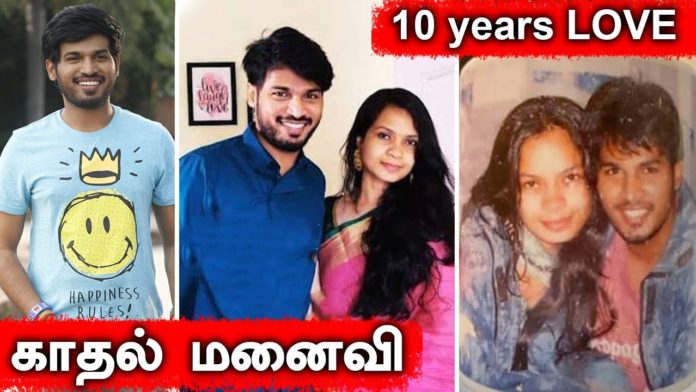 Vijay TV’s ‘Cook with Comali’ show has been very well received. The audience has been captivated by the cooks and comalis who attended this season, and the show, which is being aired as a non-stop comedy show, is getting more and more popular day by day.

VJ Rakshan, the host of ‘Cook with Comali,’ has posted his wife’s photo on Instagram. He also mentioned that this is a photo taken with his wife ten years ago.

It has come as a great surprise that VJ Rakshan recorded himself with his wife ten years ago, while many still think he is not married.