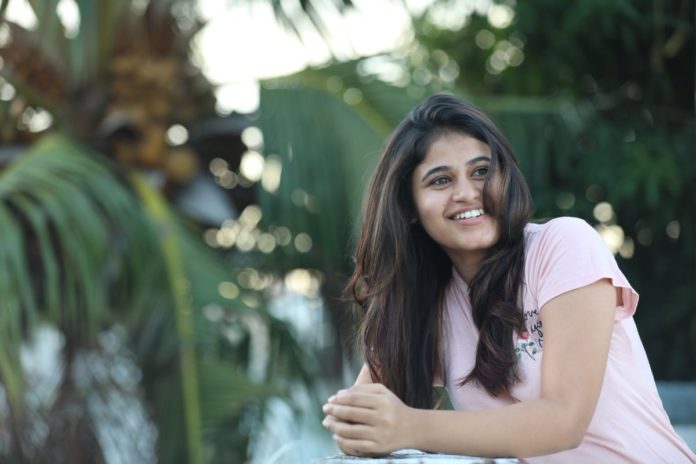 It has been reported that Anand will be playing the male lead and Pujitha as female lead in the film, which debutant director Shah will direct, and the first phase of filming is over. The film is said to be a thriller film.

The heroine Pujitha has said that she will be playing the main character in the film and that it will be a film that focuses on the daily problems in the country and ultimately conveys a social message.