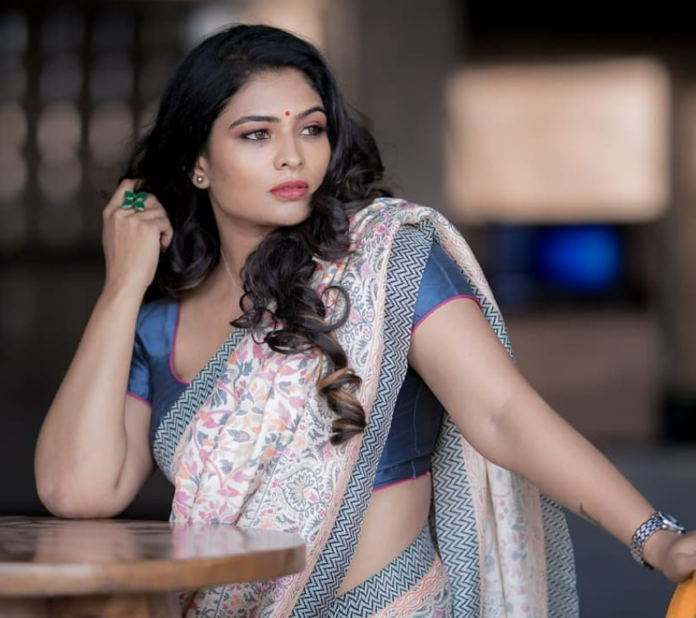 Maheshwari Chanakyan, who is well known as VJ Maheswari is an Indian TV anchor and Actress who works in Tamil film and Television industry.

She started his career as VJ in Sun Music and Isai Aruvi. She made her acting debut in the Tamil film Kuyil in 2010.