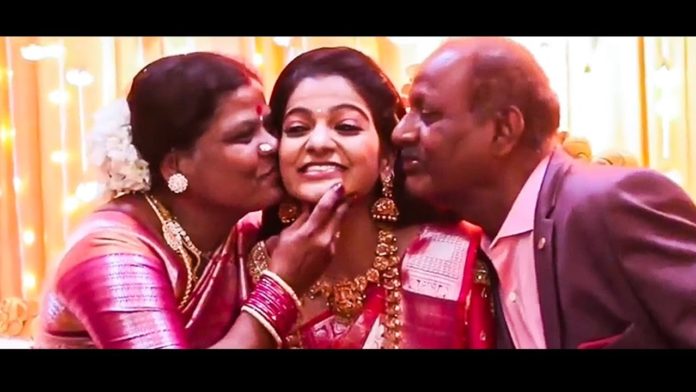 It is customary for movie celebrities to post a photo taken with their mother on Mother’s Day on the social networking site and send a greeting only. But the video of the late TV actress VJ Chitra worshiping her mother at the temple a few months back is now going viral.

VJ Chitra, who played the character of Mullai in the TV series ‘Pandian Stores’ aired on Vijay TV and participated in many shows, committed suicide by hanging himself at a private resort a few months ago. A case has been registered in this regard, and an investigation is underway.

In this context, the video of VJ Chitra taking both her parents to the temple on Mother’s Day last year and posting a photo taken with all the celebrities on Mother’s Day and congratulating them is now going viral.

Fans have been commenting that Chitra, who revered her mother and father as equal to the deity and performed special puja for them, is very sad when they think that she is not alive today.