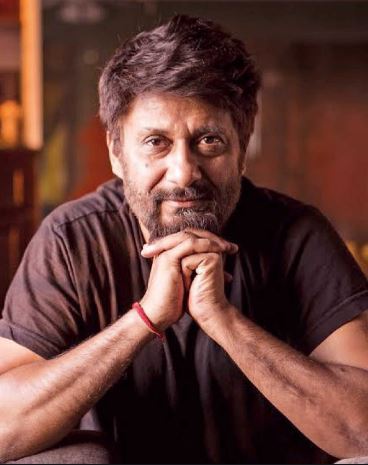 Vivek Ranjan Agnihotri is an Indian film director, screenwriter, and author. As of 2019, he is a member of the board of India’s Central Board of Film Certification.

Agnihotri started his career with advertorial agencies and moved to producing and directing tele-serials. He debuted in Bollywood with the crime thriller Chocolate (2005) and went on to direct multiple films. In 2017, his first short film Mohammad and Urvashi won the Dadasaheb Phalke Award for best actor.