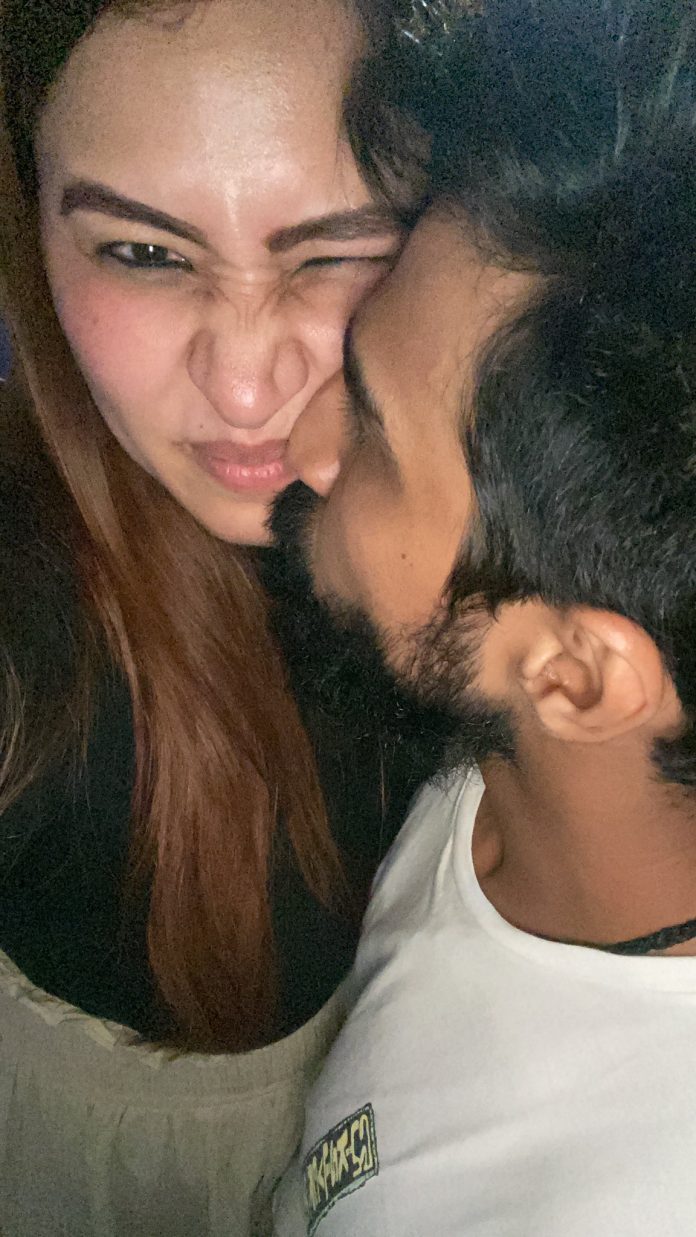 Vishnu Vishal is a leading actor in Tamil cinema, he has acted in many successful films and known for selecting meatier roles in movies. His performance last year, “Ratchasan”, was well received by critics and audience.

In 2011, actor Vishnu Vishal got married to college colleague Ranjini Natraj. They now have a son, Aryan. The two have been in disagreement for years. Because of this, the two divorced last year. The couple has been married for almost 7 years now and is currently divorced from his wife Rajini.

All the fans who have seen this are talking about the two. Also, when he interviewed Vishnu Vishal, he said, “I and Jwala are good friends. Since we have many friends, there are times when we need to meet. We’re just getting used to being good friends. Now I’m very scared to hear the word ‘wedding’. My idea is all about my move carrier. He’s saying that I don’t think about marriage right now. Fans have been criticising the photos of the two celebrating the New Year together on social media.

Bigg Boss 4 Telugu Week 4 Voting Results: Who is in Danger of Elimination This Week?