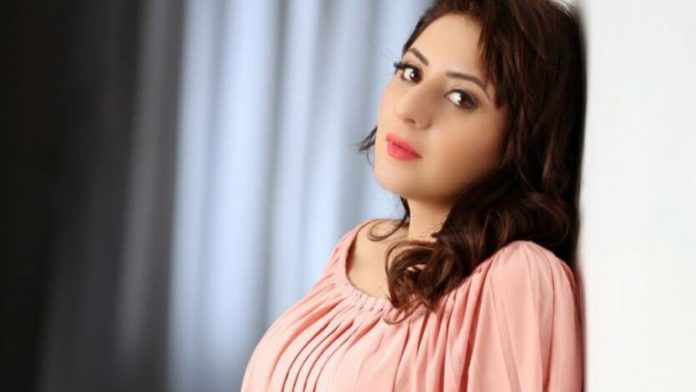 Vishavpreet Kaur is an Indian actress. She became popular with her role as Bansuri in Star Plus’s popular serial Ek Veer Ki Ardaas…Veera.

Before reaching Mumbai, she did her degree in fashion designing from Chandigarh, and even started a boutique over there. Then Vishavpreet learned acting skills from Jaspal Bhatti’s acting school at Mumbai. her debut serial was Thank You Jijaji (2009).