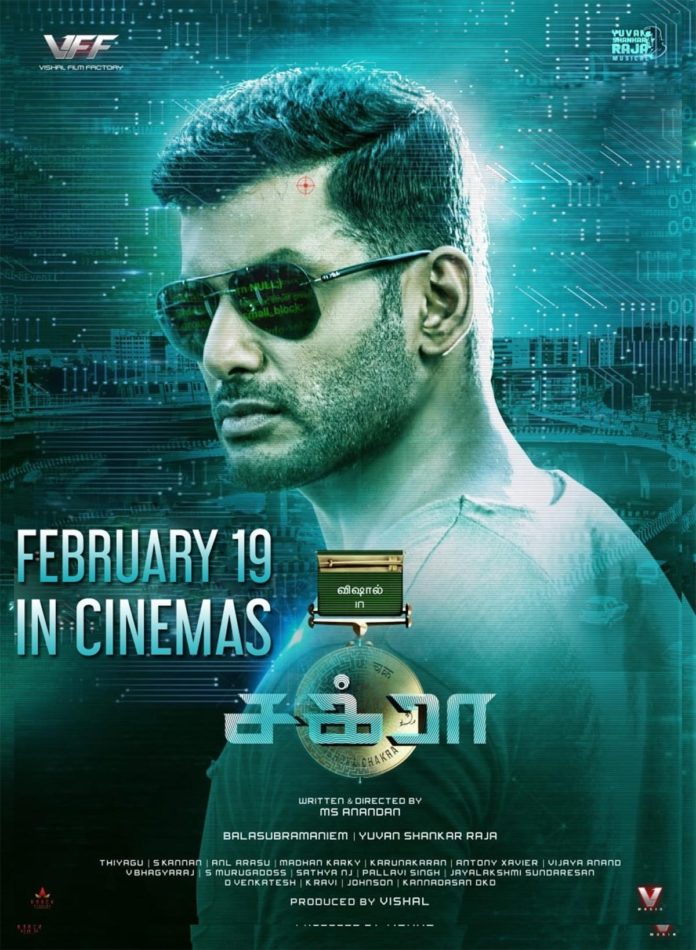 While many movies have been releasing on OTT during the past few months due to the pandemic situation, OTT releases have continued due to the lack of audience despite the opening of theaters a few months ago.

It was said that Vishal’s ‘Chakra’ will also be released on OTT. In this situation, Thalapathy Vijay’s movie ‘Master,’ which was released on Pongal day in theaters and became a huge success. The film grossed over Rs 200 crore in theatres in just two weeks, giving many producers confidence in the theatres again. 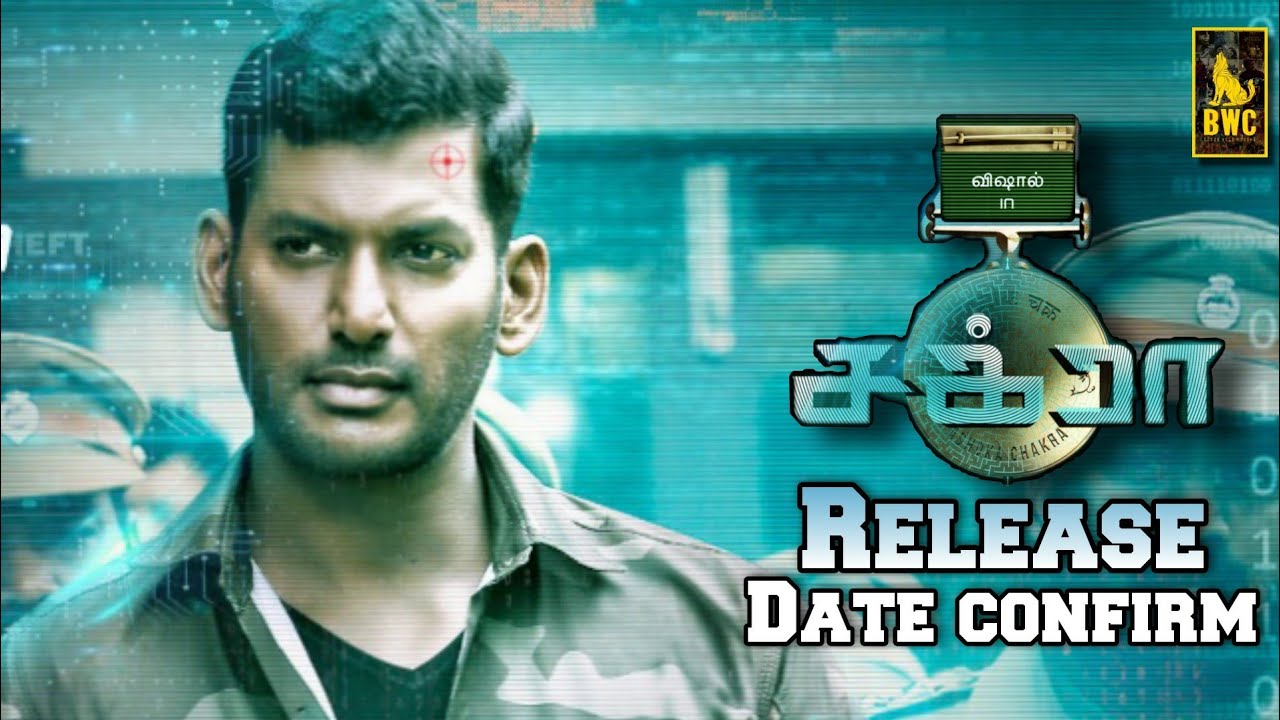 In this situation, the production company that decided to release the movie ‘Chakra’ on OTT has now decided to release it in theatres. Earlier, it was officially announced that Vishal’s ‘Chakra’ will be released in theaters on February 19 in Tamil and Telugu. Vishal will soon start promoting the film.