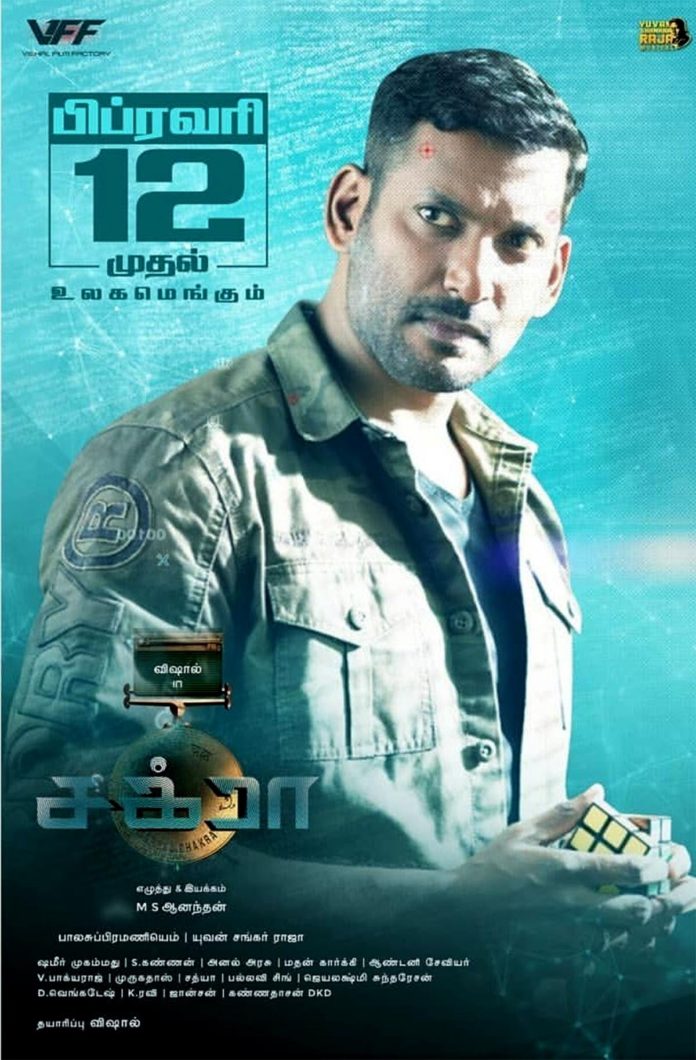 Although the release of Vishal starrer ‘Chakra’ was expected a few months ago, the film’s release was delayed due to a case pending in court. Arrangements for the film’s release are currently underway after the court granted permission to release the film.

It is worth noting that the film was originally rumored to be released on OTT and was in talks with the leading OTT platforms like Amazon Prime Video and Disney+ Hotstar. But now that both Vijay’s ‘Master’ and Simbu’s ‘Eeswaran’ have been released in theaters, Vishal has decided to release the film in theaters. 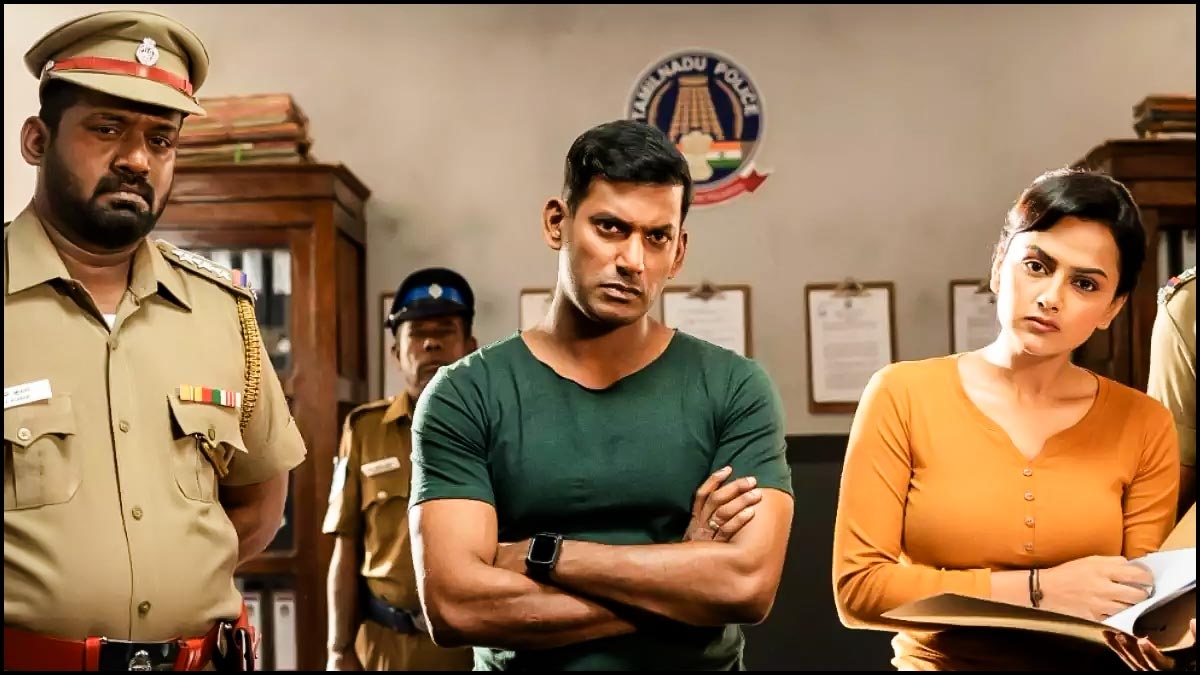 In this case, the release date of the film has been announced as 12th February 2021. It is also worth mentioning that the film will be released in theaters across Tamil Nadu from February 12, 2021. Following this, Vishal fans are eagerly awaiting the release of this film