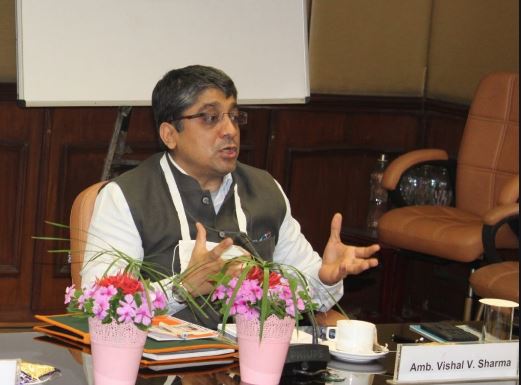 Vishal V. Sharma has been nominated as India’s ambassador/permanent representative to UNESCO. He has previously worked as an officer on special duty for Narendra Modi in Gujarat, India.

Vishal Sharma has served as a distinguished member of the governing body of SPIPA (Sardar Patel Institute of Public Administration) for 9 years. Vishal Sharma has been an independent director with BPCL. Infact, he was one of the youngest people ever to have served on the board of BPCL as a Director.