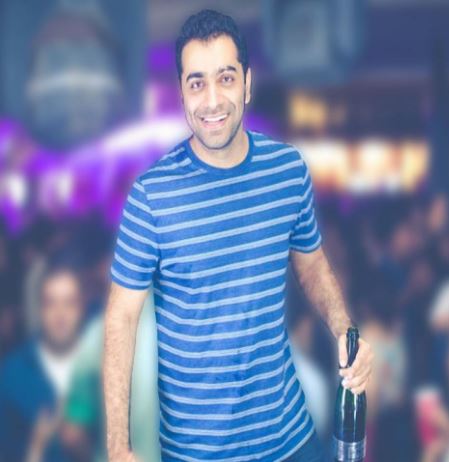 Viren Khanna is a Bangalore based celebrity party planner. He is popularly known for organising high-profile parties in Bengaluru. He was arrested in connection with a drug case that also involved actor Ragini Dwivedi.

Viren Khanna moved to Bengaluru to study and started organising parties right out of college. He soon began his own venture, Viren Khanna Productions, through which he hosted events across the city. Alongside his company, he founded the Bangalore Expats Club, an exclusive group for expats in the city whose members he personally vets before allowing them to join.