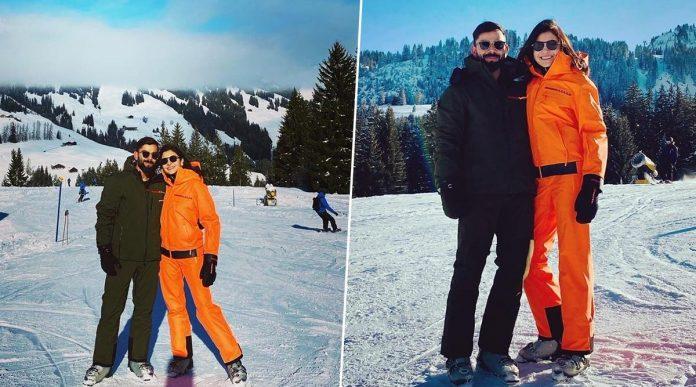 Virat Kohli and Anushka Sharma are giving vacation pills to their fans these days. Taking time out from their busy schedule, both of them are seen celebrating vacation together in Switzerland. A photo of him has been seen on social media in which he is seen enjoying in the snowy litigants of Switzerland. Wearing a winter suit, Virat and Anushka appeared here in their stylish style.


This photo of Virat and Anushka is becoming quite viral and so far more than 26 lakh 87 thousand people have liked it. Let me tell you that on December 11 this year, the couple celebrated the second anniversary of their marriage.

In such a situation, they took time out of their busy schedule to spend time with each other and were seen enjoying in the litigants of Switzerland.