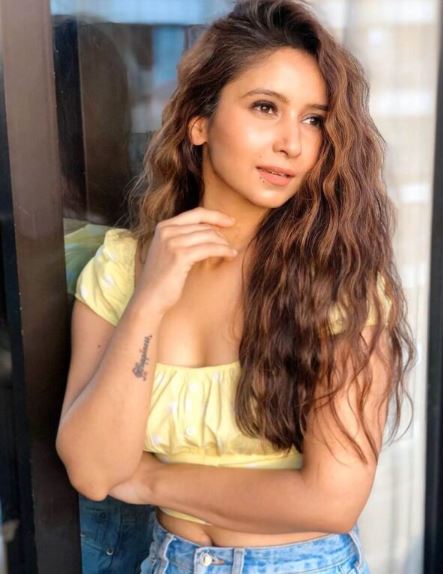 Vinny Arora is an Indian television actress. She has been part of multiple TV serials and also acted in a movie. Vinny Arora is the Pati Patni Aur Woh web series actress and it is currently streaming on MX Player.

Her debut serial was Kasturi in the role of Drashti which was aired on Star Plus. Shubh Vivah, Fear files, Do Dil Ek Jaan, Yeh Aashiqui etc are the well-known serials in her name. Laado- Veerpur Ki Mardani was the major success in her career.