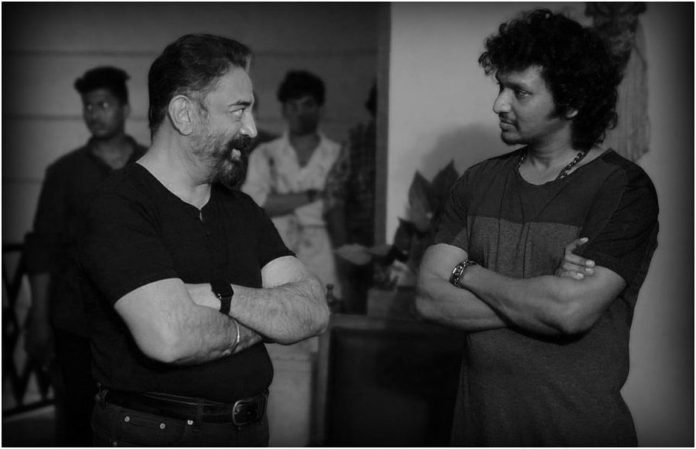 The final shoot of the upcoming film ‘Vikram’, directed by Lokesh Kanagaraj and starring Kamal Haasan, is currently underway and it looks like the shooting of the film will be completed in a couple of days. Anirudh has composed the music for the film, which stars Kamal Haasan, Vijay Sethupathi, Fahad Faasil, and Shivani Narayanan. The film is being produced by Kamal Haasan’s Rajkamal Films International.