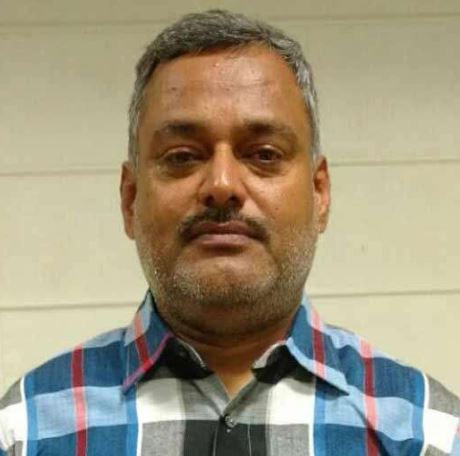 Vikas Dubey is widely regarded as one of the most ruthless criminals in the contemporary times in UP. He has successfully run a reign of terror for more than two decades. He has been involved in many high profile criminal cases, including the recent one where his gang had killed 8 policemen.

The first case against Dubey was lodged in 1993 in which he was accused of robbery. Vikas Dubey had relationship with almost all political parties of UP, including BSP, SP, BJP and Congress. He had short entry into the world of politics with Nagar Panchayat Election.

Vikas Dubey and his gang in a shocking incident shot dead eight police personnel, including a circle officer, and six policemen by spraying them with bullets in Vikaru village under Chaubeypur police circle in the wee hours of 3 July. The circle officer who died in the incident was posted in Bilhaur while the station officer worked in Bithoor.
The police team comprising 16 police personnel had gone to the village around 3:30 AM after receiving a tip-off about the presence of Vikas Dubey there. But Dubey and his gang knew they were coming. They stationed a JCB (earthmover) on the way to their hideout to stall the movement of the cops. The gang fired from the terrace of a house as soon as the police team entered their lane after crossing the earthmover.