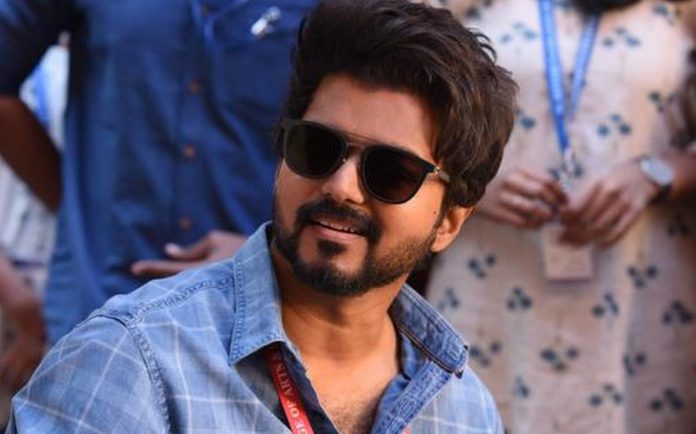 Thalapathy Vijay’s Master is one of the most anticipated films this year. The film, directed by Lokesh Kanagaraj, was slated to hit the theatres on April 9. Due to the novel coronavirus pandemic, the film’s release was postponed. Master will release sometime in 2021 once the theatres get back to normalcy.

The influencers and trackers in Tamil cinema industry have been tweeting about Master teaser release on Twitter since yesterday. While they wrote that Master teaser is coming soon, they have not released the date. Sources close to the team revealed that Master teaser might release sometime this week, during Diwali, which falls on November 14.

In a recent interview, director Lokesh Kanagaraj said, “I feel I need to clarify a bit about what’s happening with Master. I need to take one minute to talk about it. A lot of people have been asking for updates and all of us who are a part of the Master team have taken cognisance of these requests. It’s not that we haven’t seen them and it’s not that we’re delaying these updates purposely. The prime reason why we as makers cut a trailer or teaser is to get fans and the audiences to celebrate the star and the film. It’s purely for that purpose. “