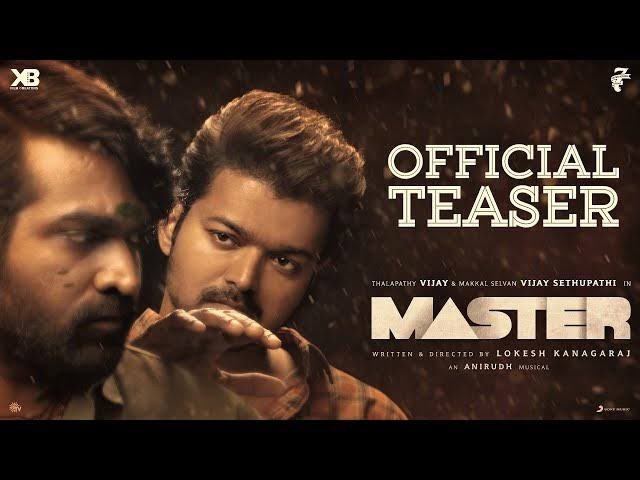 Thalapathy Vijay’s Master is one of the most-anticipated films in Kollywood. The film’s teaser was gifted to the audience on Diwali. In just 24 hours, Master teaser has been creating several records. Firstly, the makers announced that Master is the most-liked teaser in India with 1.6 million likes.

Now, Master teaser has done the unthinkable by garnering over 2 million likes on social media. The makers of Master shared a new poster to share the new achievement with their fans.

Directed by Lokesh Kanagaraj, the action film stars Vijay, Vijay Sethupathi, Malavika Mohanan in the lead roles. The teaser became the talk of the town when it released and is being widely shared on all social media platforms.

Vijay and Vijay Sethupathi are pitted against each other in this action drama. Vijay will be seen as John Durairaj, an alcoholic professor who is known for his brash ways.

Sulthan OTT Release Date on this Date on Hotstar is Earlier Than Expected?