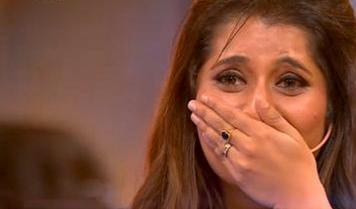 ‘Comedy is a serious business’ is a famous phrase. That comedy can make others laugh and laugh; The teasing can also make you laugh. Anchor Priyanka is suitable for this second category. Priyanka style is a fun way to carry the show, not to take it seriously, no matter how much fun. There are even small opportunities for acting as new acting roles come her way. But, she has no interest. Some people go from cinema to cinema to come but usually forget the roles that actors and actress are part of those movies and hence Priyanka was skeptical about taking a role in movies. Hence she did not have that desire. We don’t know the reason but recently she got interested in acting.


The tragedy in her life is that he lost her father when he was in 7th standard in school. Thus, she has become responsible. If not for the television industry, surely she would have become a flight attendant.