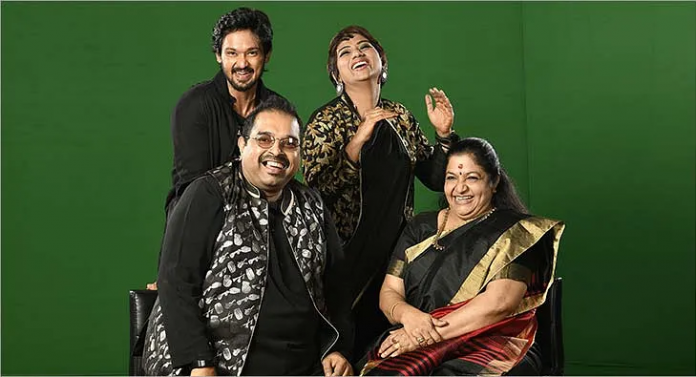 Vijay TV Super Singer is one of the most elite singing competition of India and it’s next to Indian Idol in terms of production value. The top 20 contestants are made to go through so many rounds before filtered out at different stages and finally the winner is announced after six months of intensive competition. The viewers play a huge role in this competition as Voting for Super Singer is opened at various levels of competition for them to vote for their favourite singer. Super Singer Junior is for the kids between age 6 to 15 years and the season 7 of this elite competition is set to premiere soon on Vijay Tv.

Vijay Tv Super Singer Junior 7 is set to premiere on Saturday 22nd February 2020 at 8PM on Vijay Tv. This season would start with twenty kids and there are even new judges for this year event

Super Singer Junior 7 voting will happen at the later part of the game where you can vote for your favourite singer online and in HotStar app. Stay tuned for the updates on them

The Top 20 contestants of Super Singer Junior 7 will be unveiled on Saturday 22nd February 2020. Stay tuned for informations on contestants at TheNewsCrunch website.

Actor Nakul as the judge is the new addition to the show, he is well known for singing “Kadhal Yaanai” song from Anniyan movie.