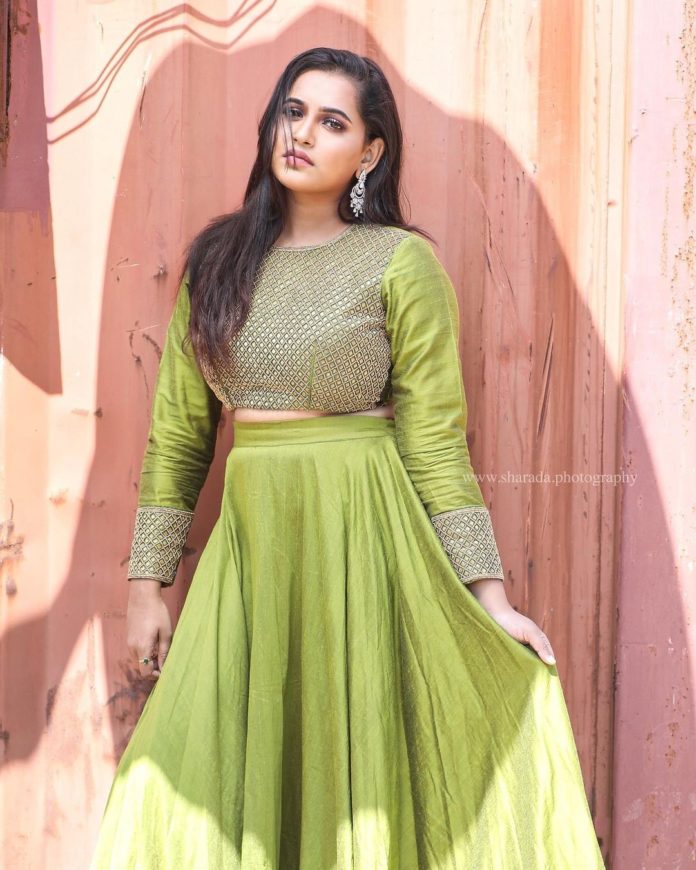 It is noteworthy that the Bigg Boss season 5, which is slated to launch on October 3 on Vijay TV, has generated immense anticipation. We see news about who the contestants are who will be attending this event from time to time.

It is learned that Priyanka, the popular presenter of Vijay TV, is already attending the show, and one more presenter is expected to attend. She is said to have hosted a few shows, including ‘Kalaka Povadhu Yaaru.’ This time the Bigg Boss show is expected to weed out as the contestants’ selection is perfect.