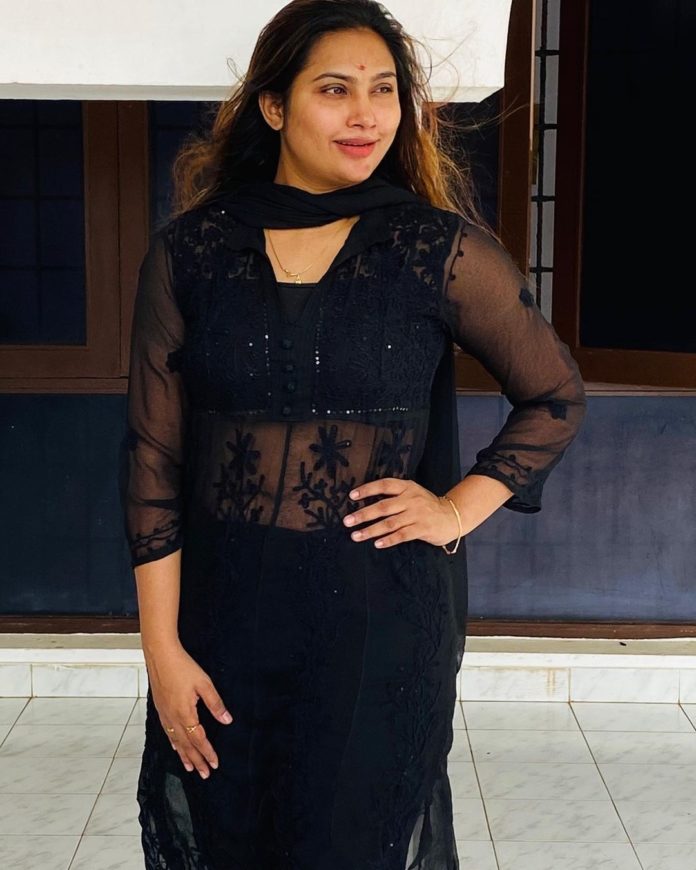 It is known that Nandini alias Myna played Rakshitha’s friend while Kavin and Rakshita starred in the second part of the series ‘Saravanan Meenakshi’ aired on Vijay TV. It is noteworthy that Myna Nandini will be active on social websites and the photos and videos she posts usually gets a huge reception.

Notably, photoshoot photos and videos she recently took with her husband have gone viral on social media.