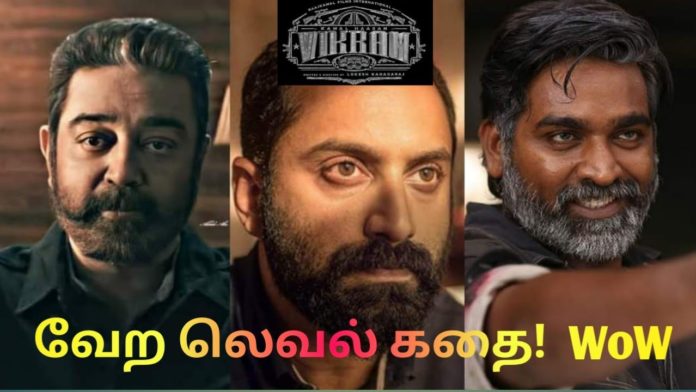 Famous Malayalam actor Fahad Fazil has signed on to play an important role in this movie. Similarly, actor Vijay Sethupathi is said to be playing the villain. It has already been reported that actor Kamal Haasan will play the role of a policeman in this movie.