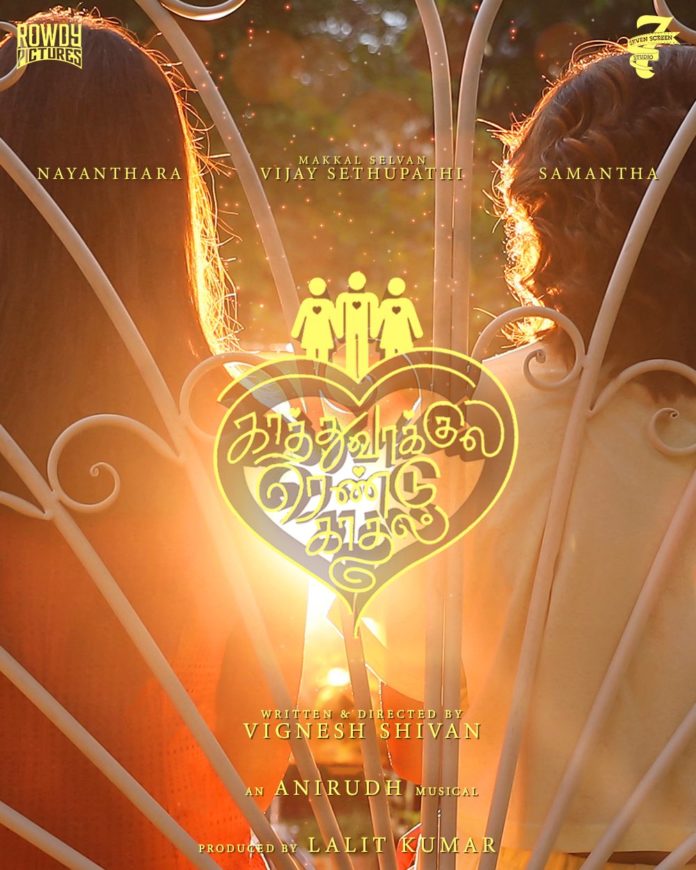 Makkal Selvan Vijay Sethupathi, Lady Superstar Nayanthara, and Samantha star in the movie ‘Kaathu Vaakula Rendu Kaadhal.’ The second filming schedule has been going on for the last few days as the first phase of filming has already been completed. Vignesh Shivan said on his Twitter that the second schedule of shooting was well over by God’s grace.

The film’s music is composed by Anirudh and produced by Lalith, the producer of ‘Master. in association with Vignesh Shivan’s ‘Rowdy Pictures.’