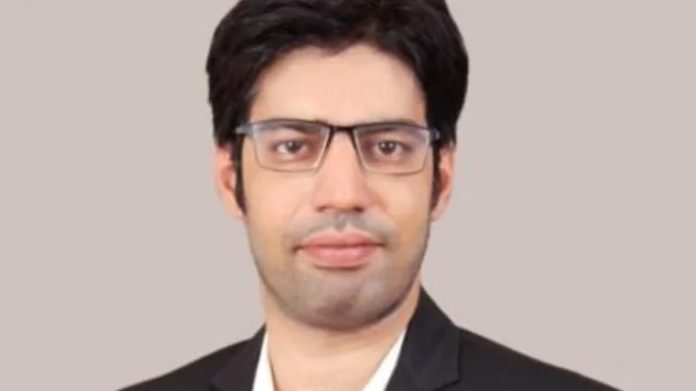 Vibhor Anand is an Advocate by profession who spoke about the Sushant Singh Rajput case, supporting SSR’s family and supporting the murder theory in SSR’s case. Mumbai police arrested Vibhor Anand recently for making allegations in death cases of SSR and Disha Salian.