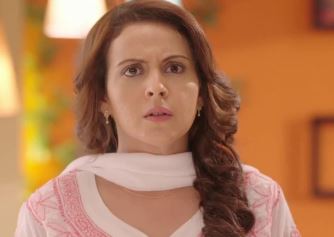 Vibha Bhagat is an Indian TV actress who is now a well-known name to the Indian TV audience. She has worked in the films Addi Tappaa and Zindagi Zindabaad. Bhagat worked on the ZeeTV show Pavitra Bhagya in 2020. In this show, she replaced Vibha Chibber in the role of Baljeet Khurana.

Bhagat started her career as a theater artist. She was in 9th standard when she did her first theater. In 2005, she appeared in the Punjabi superhit film Addi Tappaa. The film was directed by Jeet Matharru. In 2016, she was seen in the television serial Beyhadh.