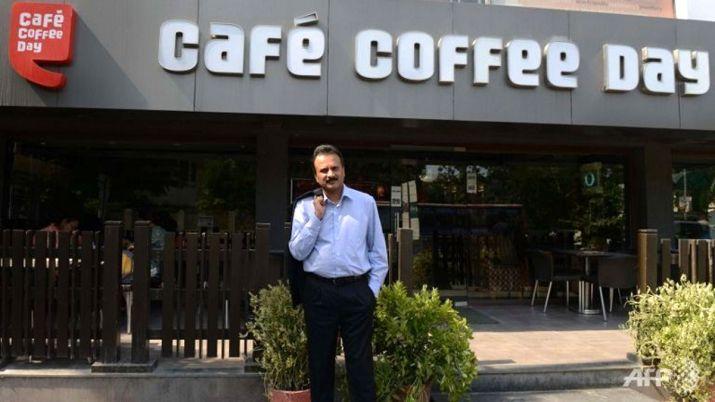 Cafe Coffee Day Founder VG Siddhartha is suspected to have jumped off the Ullal bridge in Karnataka. Siddhartha came in his car with driver till Ullal bridge which is 6km from Mangalore and said to have disappeared after walking till one end of the bridge. Police from Mangalore are frantically searching for the person who jumped off the 1km bridge, it was confirmed by his driver who drove him to the bridge.
VG Siddhartha son in law of former chief Minister of Karnataka S M Krishna came around 8pm from Bangalore and instructed his driver to drive off to the bridge. Based on the statement of Driver police are searching with rescue teams and boats are deployed to find his body. The river is flooded due to heavy rain which is hindering the search process, We from TheNewsCrunch pray for the speedy recovery of his body. Stay tuned for updates!!