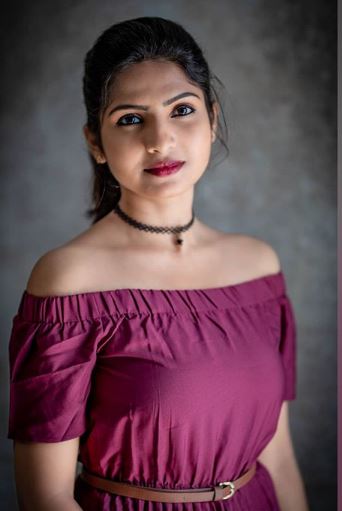 Venba is an Indian actress who predominantly works in south Indian film industry. In 2020, she starred in Maayanadhi with Abi Saravanan and Aayiram Jenmangal with GV Prakash Kumar.

Venba made her first on-screen appearance in 2005 as a child artist in the Tamil film ‘Chidambarathil Oru Appasamy’ as Elangovan’s daughter.
Venba made her debut as a heroine in the 2017 Tamil romantic drama film Kadhal Kasakuthaiya along with Dhruvva.