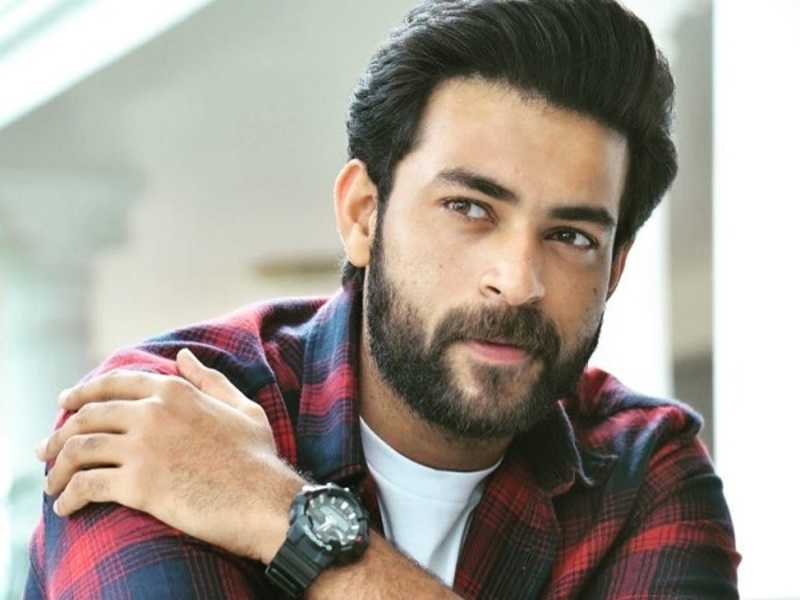 Actor Varun Tej says that he would like to hookup with his ‘Mukunda’ co-star Pooja Hegde if given a chance. Varun expressed his views on this in the episode of Voot’s show ‘Feet Up with the Stars Telugu’. Host Lakshmi Manchu asked Varun what he would like to do with Sai Pallavi, Rashi Khanna and Pooja, respectively, to know, marry and hookup respectively. In response to this, he said, ‘I would love to take the life of Rashi Khanna, hookup with Pooja Hegde and marry Sai Pallavi’. The Telugu version of ‘Feet Up with the Stars’ will be telecast on Monday. 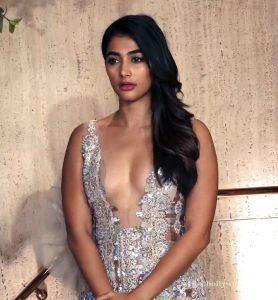 Pooja Hegde, a popular face in Kannada and Telugu had entered Bollywood with Hrithik Roshan in the film ‘Mohenjodaro’. Pooja’s last film ‘Maharshi’ was a super hit and now she is ready to take her next film ‘Valmiki’. In this film, Pooja is going to be seen in the role of late actress Sridevi. At the same time, Pooja Hegde is going to work in a film with actor Prabhas from the film ‘Bahubali’.