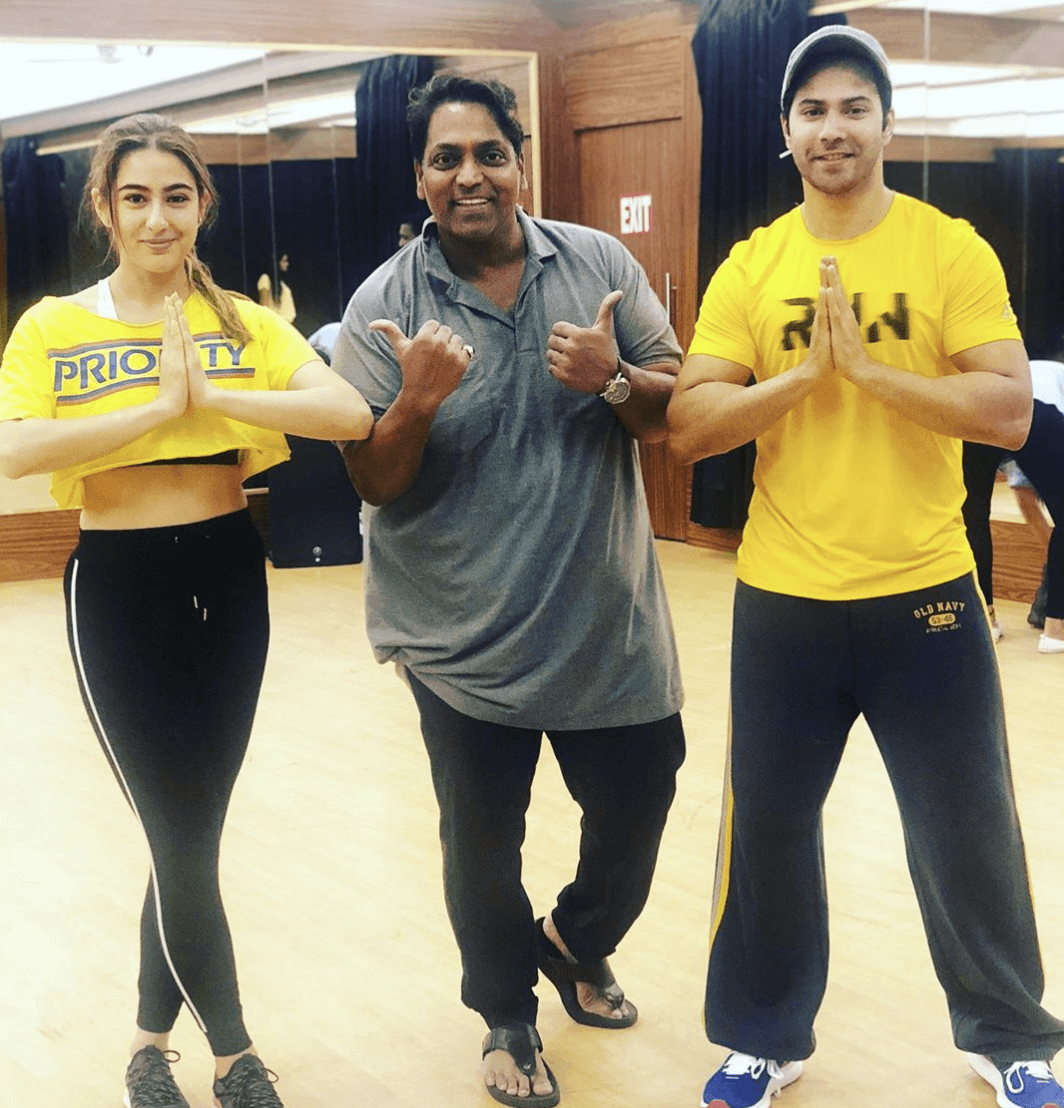 In this season of Bigg Boss 13, this time if someone is the most talked about person, then he is Siddharth Shukla. Siddharth Shukla is the ‘angry youngman’ of the house this time and everything from his anger to the controversy with him and Rashami Desai has created a lot of uproar. Siddharth Shukla’s hot tone is keeping the mercury high for the thirteenth season of Bigg Boss. So at the same time, the battle between him and Asim Riaz is also the hight point and low point of this season. However, in the initial days, Asim Riaz and Siddharth Shukla became close friends of each other. But now the friendship between the two has taken the form of enmity. That is why the day-to-day fights between the two have also created curiosity among the audience. But meanwhile, a Bollywood star has given a statement on Siddharth Shukla’s hot tone.

Both of these contestants have also worked with this Bollywood star. Both of them have been with this Bollywood star of Bollywood debut. Yes, you have correctly identified, we are talking about Varun Dhawan. Recently, the ‘Street Dancer 3D’ star was asked about the glimpses of actor Siddharth Shukla’s angry temperament on the set of ‘Humpty Sharma Ki Dulhania’ and said that nothing of the sort happened. Not only this, the actor also praised Aseem Riyaz while talking further after this. Aseem Riaz worked with Varun Dhawan in the film Main Tera Hero. He said that the format of this TV realty show is quite different. In such a situation, the behavior of people becomes quite different but it should not be taken seriously.

The ‘Kalank’ star said that by the way, both of them have met actors and both are very hearty and good people in personal life. After this he gave the best wishes to both of them to become winners. But when the actor was asked who is his favorite contestant of Bigg Boss 13, he took the name of ‘Salman Khan’ while speaking to Tapak.