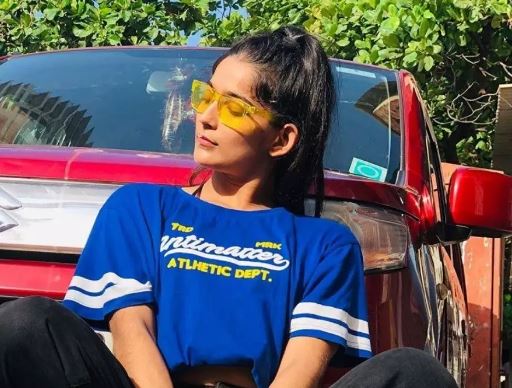 she got first position in NTPC singles competition at the age of six. When she was 9 years old, she auditioned at the state-level boogie-boogie program. She did not get success but she continued dance practicing. Vartika got popularity form dance reality show Dance Deewane in 2018. After this show she participated in Dance Plus 4 and reached the finals of the show.