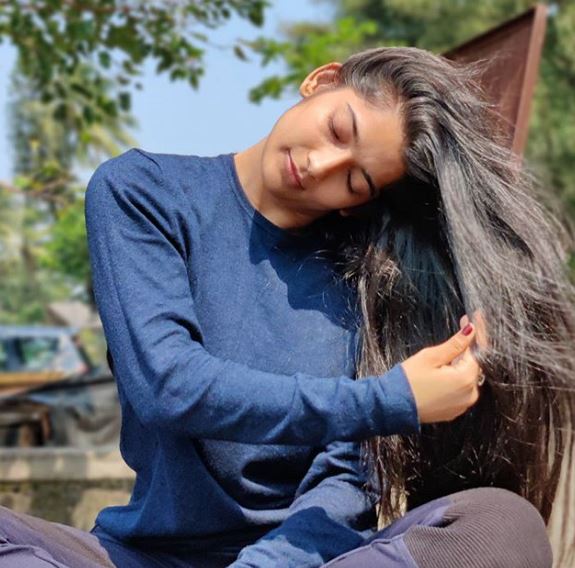 Vartika Jha is an Indian dancer. She is known for dance reality show Dance Plus 4, Dance Deewane and India’s Best Dancer.

She started her career at the age of 12, and her father, Arvind Kumar Jha aka Babloo, started taking Vartika to various dance competitions in their locality. Vartika first Appeared in a dance reality show “dance deewane” in 2018. Jha was also seen in Bollywood film Street Dancer in 2020.