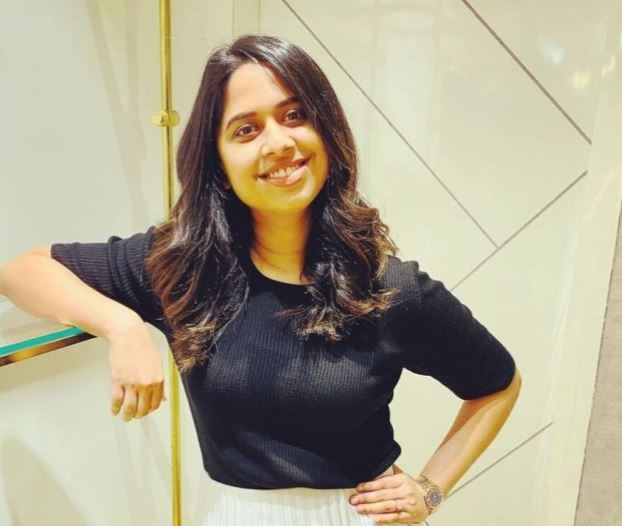 Varsha Nair is an Indian pilot officer who works for Indigo Airlines. She was featured in the Sudha Kongara-directed film Suriya starring Soorarai Pottru.