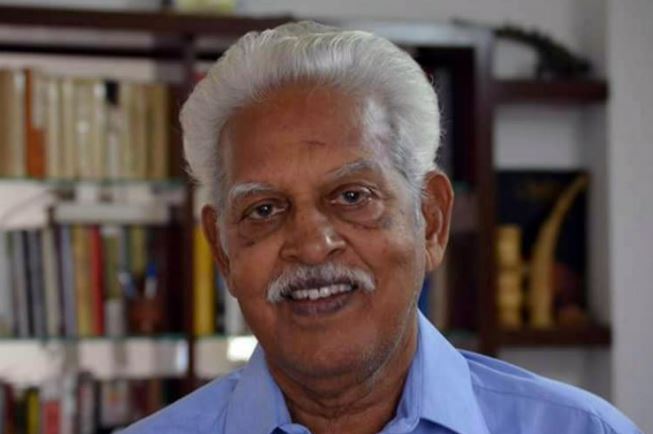 Varavara Rao is an Indian activist, poet, teacher, and writer from Telangana, India. Rao has been in jail since his arrest in the Bhima Koregaon case in June 2018. Last month, Rao’s wife Pendyala Hemalatha had moved the Supreme Court for his release.

Varavara Rao’s literary journey started early, when he started writing poems from the time he was 17.