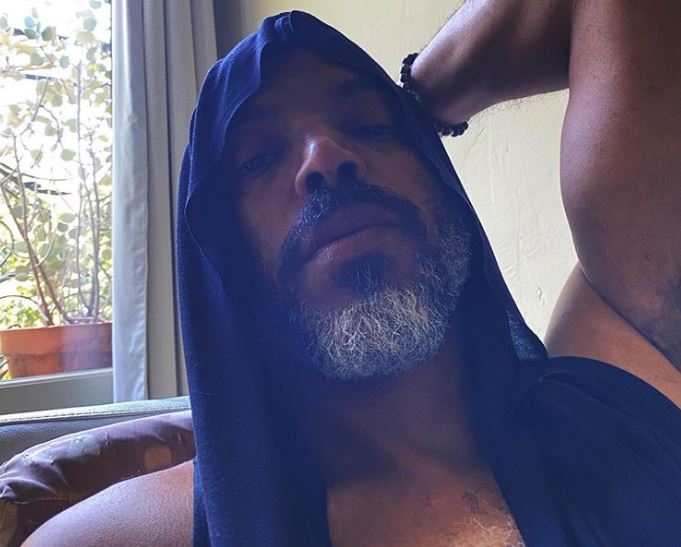 Van Hunt is an American singer, songwriter, multi-instrumentalist and record producer. Van produced and wrote songs with artists like Dionne Farris, Rahsaan Patterson, and Cree Summer. His music is a mix of R&B, soul, funk, pop, and rock, and he plays guitar, bass, keyboards, drums, and saxophone.