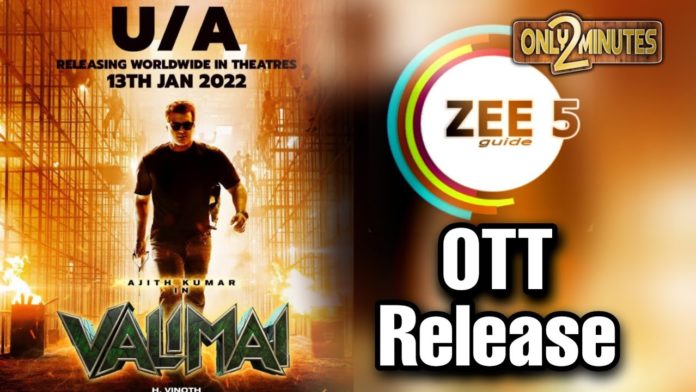 In that regard, we will now look at the information about the films released on OTT in March and the films that have already been released in theatres.