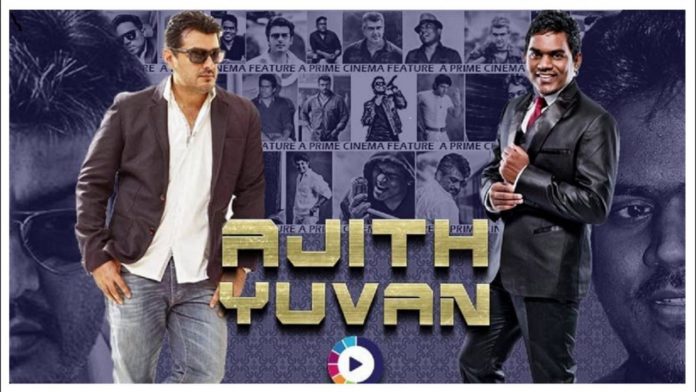 Although the film crew did not give any updates on the ‘Valimai’ film, it is known that leaked information about the film is going viral on social media from time to time.

In this case, the composer of the film Yuvan Shankar Raja has released an announcement about Ajith’s intro song, which is currently featured in the film ‘Valimai.’ Yuvan Shankar Raja has announced that actor Ajith’s intro song is ready for the movie ‘Valimai.’ Ajith fans are celebrating this mass update after he assuringly said that it is a perfect mass song.

It’s noteworthy that Vignesh Shivan has penned the lyrics of Ajith’s intro song in the Valimai movie.