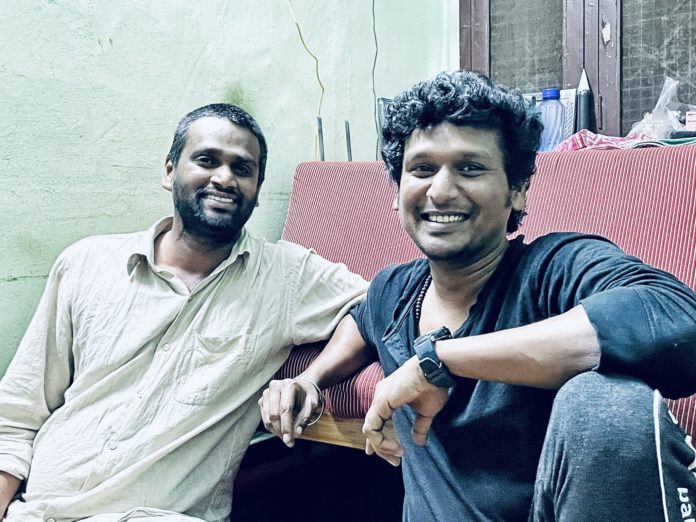 The two have been busy in their films for the past few months and are currently meeting in a situation where they can’t meet in person before due to pandemic conditions. Lokesh Kanagaraj posted a tweet on his social media page regarding this meet. In it, he mentions that he is pleased to meet brother Vinoth after a long break. The photo is currently going viral on social media, and Ajith Kumar fans are trending #HVinoth on Twitter.

While younger generation directors Lokesh Kanagaraj and H. Vinoth have directed only a few films, it is noteworthy that Tamil cinema’s mass actors Ajith and Vijay have given opportunities to these directors recognising their talents.