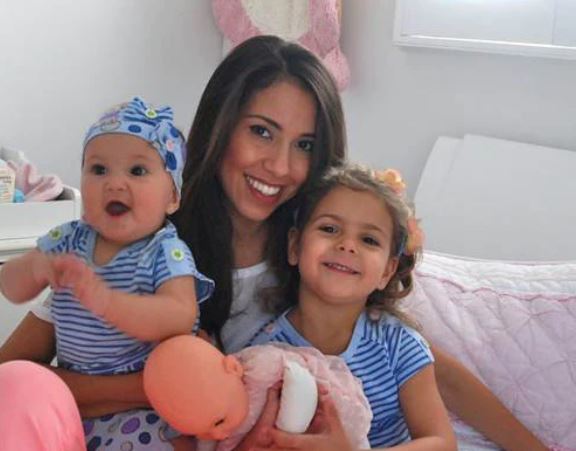 Valeria is currently a stay-at-home mother dedicated to raising her two children. Where most spouses prefer to shy away from the spotlight of a reality television show, Valeria embraces her husband’s stardom outright.

James Harris and Valeria met in 2007. He was a regular at the restuarant she worked at, and she was studying business while working as a waitress part-time. “James regularly came into the restaurant and ordered the same thing…at least three times a day!” she recounted to Bustle. “One day he asked me out, but I was unsure about him and declined the invitation.”
Valeria went on to say that James was persistent in asking her out. “James wouldn’t give up,” she said. “He even sent his colleagues to put in a good word with me. It became hard to say no! When I finally agreed to a date at Moonshadows in Malibu, we chatted for hours and I discovered what a wonderful person he is. I’ll always admire his persistence!”