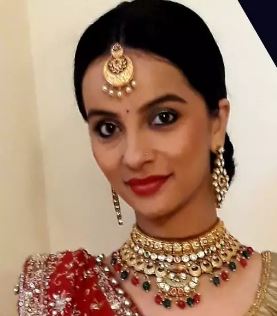 Vaidehi Dhamecha is an Indian television actress. She is known for the television show Shubharambh.

Vaidehi has played cameo in many television serials. Vaidehi has been active in the acting industry since 2010. She was seen in the character of Chukki Shah in the Colors TV show Shubharambh in 2019-20.