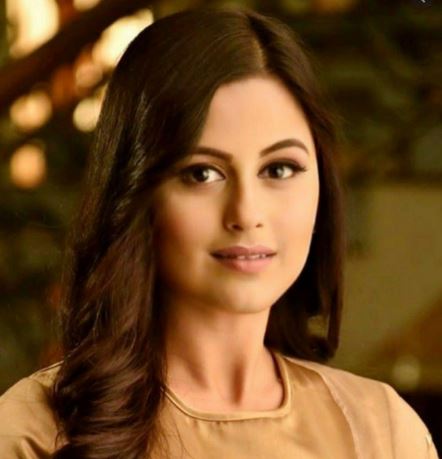 She made her television debut in 2018 as Rukmini in Chakradhari Ajay Krishna. In 2019-20, she appeared in the Star Plus TV show Yehh Jadu Hai Jinn Ka. In this TV show she played Sara Khan.