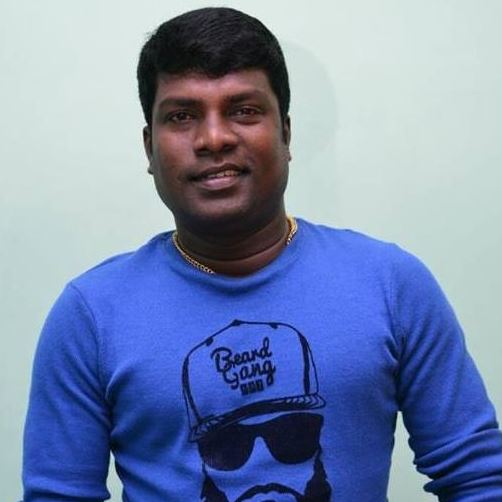 Vadivel Balaji is an Indian Comedy actor who is famous for a Television show called Adhi Idhu Ethu which was telecasted on Star Vijay TV. Vadivel Balaji dies due to heart attack on 10 September 2020.

Balaji had started his career by mimicking Vaigai Puyal Vadivelu through television reality shows. He got the nick name vadivel balaji through the shows.